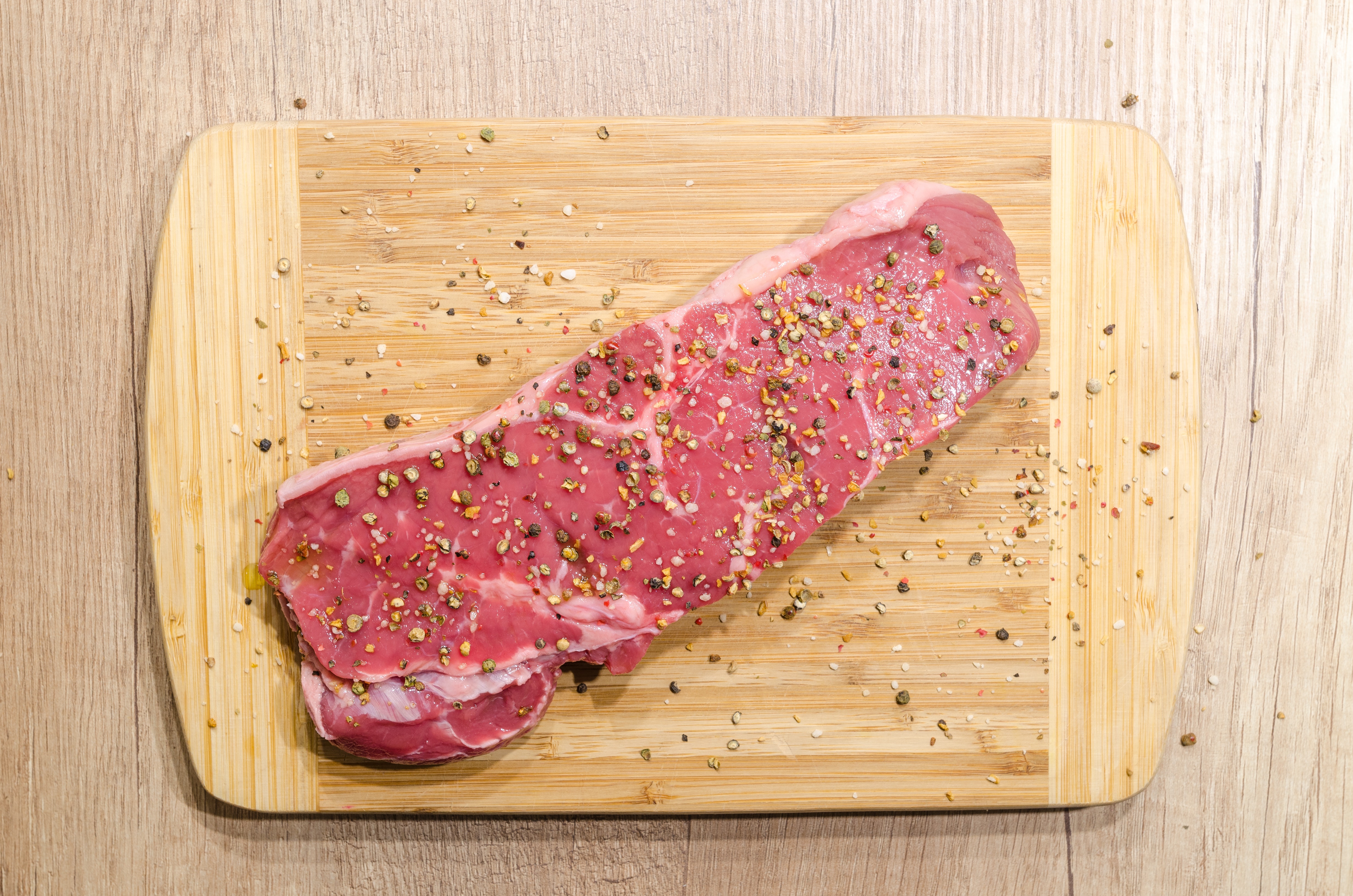 Photo by Lukas at Pexels

Red meat does not hurt the heart, says new study

A new study published in the Annals of Internal Medicine has found that red meat is not as unhealthy for the heart as previously thought.  While the authors say that more study is needed, the researchers did 12 trials involving 54,000 people and found that red meat did not pose any additional risks for cancer, diabetes, or heart disease.

The researchers with NutriRECS have concluded that red meat and processed meat can be consumed at “average” levels with no additional health risk.  They do not advise eating unlimited amounts of red meat, but found no problem with moderate amounts.

It is still important to cook the meat in healthy ways.  There are still problems (not to mention the extra calories) with frying and deep frying foods because the high temperatures can create damaged fats and, potentially, carcinogenic chemicals.

For more information, see this article at Healthline: Red Meat Hurts Your Heart, Right? Scientists Find That May Not Be True.